What is Happening to the Global Automotive Industry? | Teleperformance
FILTER BY:

What is happening inside the global automotive industry and where does the Asia Pacific consumer fit into the wider pattern of rapid change? There can be no denying that the automotive sector is moving fast and Asia has been a key driver of the industry for several years now with a large population and strong growth, but are there more fundamental changes taking place at present?

The first trend is a slowdown in demand for private vehicles. Take a look at the largest Asian market, China, to see clearly what is happening. Sales of new cars were down 6% in the past year with auto analysts largely blaming the escalating trade war with the US and a slump in the stock market.

Jaguar Land Rover is already a major casualty, laying off thousands of workers this year as it became clear that they would not achieve their sales predictions for China. JLR has other problems, such as the UK leaving the European Union and a range of cars focused on using diesel fuel, but their main challenge has been to expect most of their growth in China. Without that growth JLR is in serious trouble.

But I think that we are looking at a more fundamental shift away from the need to own a private vehicle, especially for those living in cities. These are the three major trends that I think will change the auto market globally in the next decade:

There has been constant media coverage over the past few years of Tesla Vehicles. It’s an innovative company and is run by Elon Musk, but Tesla sold 83,500 units in Q3 of 2018. That sounds like a big number, but it’s niche for a car manufacturer.

BYD just unveiled their new Tang electric SUV. It has a range of over 600 kilometers between charges and can accelerate from 0 to 100 kilometers per hour in half a second less than the Tesla Model X. It has both the speed and the range to beat niche companies like Tesla and giants like Nissan. Electric cars are only 3% of all new cars bought in China today, but this is expected to increase to 30% or more over the next decade.

As demonstrated at the recent CES 2019 show in Las Vegas, Beijing has plans to introduce autonomous public transport by 2022. Instead of talking about a possible autonomous future, in China there is a roadmap to a reality where autonomous vehicles are normal within the next few years.

Uber was defeated by Didi Chuxing in China, but many analysts believe they can take on the world. If you read this vision of Beijing in the future as described by Didi president Jean Liu, then you can see that they are thinking far beyond just offering a ride-hailing service. Didi is thinking what you can do with all the space in Beijing taken up by 6 million parked cars. They are planning parks and how to blend human drivers with autonomous vehicles.

When we read about innovation in the automotive industry much of the focus is on companies such as Tesla or Uber. They capture media attention with their Silicon Valley heritage, but much of the real change is taking place in China. Brands such as Didi or BYD may not be as well known in the US and Europe yet, but I am certain that these are the companies shaping the future of the automotive industry globally. 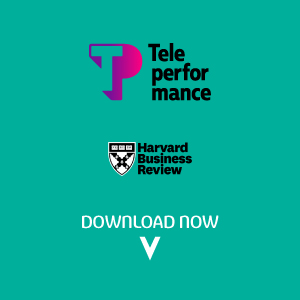 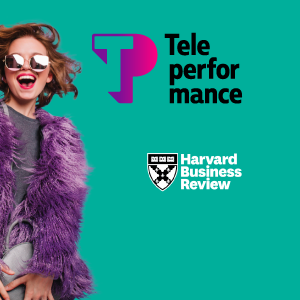 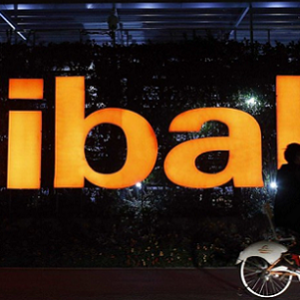