VW Is Number One, But Will Toyota Steal The Future? | Teleperformance
FILTER BY:

VW Is Number One, But Will Toyota Steal The Future?

Despite the disastrous emissions-test scandal of 2015, VW is on top of the world. The German auto group sold 6.23m cars last year from their core group and increased demand in the Americas and China have been helping to offset weaker demand back home in Europe.

Growth for the core VW brand was up 4.2% on 2016 sales and VW executives are bullish – saying openly that they expect to see more growth in 2018. The VW-owned premium brands Audi and Porsche also both posted record sales figures for 2017.

Toyota was a close second to VW globally. They recently announced that 2017 sales were around 10.35m cars worldwide across its Toyota, Lexus, Daihatsu and Hino brands, up 2% on 2016. In China, which is the single biggest market for VW, accounting for around half of all VW-brand deliveries, sales rose 5.9% on last year. VW sales in China are approximately ten times the number of sales the brand achieves in the US.

Clearly China is of critical importance to these major auto companies, but the car marketplace is changing. I can see three major trends developing that might change these sales numbers:

To my mind, of all the major (non-premium) manufacturers, Toyota is ahead on electric vehicles at present. They are working hard to catch up with the extensive research of Tesla, GM, and Nissan and have already announced a plan to launch 10 different all-electric vehicles within the next 2-3 years.

What is even more interesting is that Toyota sees China as the most important testing ground for this electric revolution. All the vehicles will be rolled out in China first before being taken to other markets.

How will this impact on local Chinese brands such as SAIC Motor, Dongfeng, FAW and Chang’an? Even more importantly there are giant companies like VW relying on China for half of all their sales. If the market shifts quickly, and is led by China, then the brands that have good electric vehicles already on the market will be poised to succeed.

I believe that Toyota is really exploring where and how cars will be used in future and they are gambling on a change in China inside the next three years. Will they succeed? It’s still too early to tell and brands like VW don’t see any change taking place in 2018, but it’s time to start listening to the customers closely. How do they want to use their cars in future? 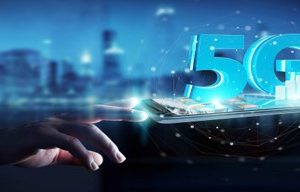 As 4G mobile Internet matures across the world, many are now exploring when and how 5G will transform their local market. China is no different, although 5G plans are now so advanced in China that it is easy to argue that China has the most advanced telecoms environment in the world. But what will 5G… 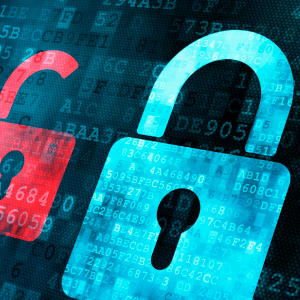 The EU General Data Protection Regulation has been around since 2016, but enforcement will only commence from May this year. The rules are tough and create an environment where companies need to explain to customers why they want their personal data and what they intend to use it for. Penalties for data misuse will be… 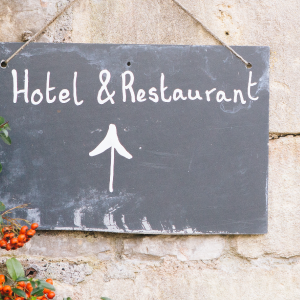 The Growth Of Luxury Hotels In China

When Forbes Travel recently announced their 2018 travel guide they talked extensively about how the Rosewood Beijing has been rated five-star – the first Rosewood property in China to achieve this rating, in addition the Peninsula Beijing just scooped up a new five-star rating. The trend that sees more and more five-star hotels opening in…

The Growth Of Luxury Hotels In China