Foxconn Invests in Automation for the Future | Teleperformance
FILTER BY:

Foxconn Invests in Automation for the Future

The robots are coming! It’s a warning cry often heard in science fiction movies and yet in the present-day business environment, it is becoming increasingly important for executives to understand how robots and robotic process automation can genuinely help their business. Robots are no longer a technology trend for the future, they are being used in companies across the world today.

Taiwan-headquartered Foxconn is a great example. As a major manufacturer with global clients including Apple and Samsung, they rely heavily on labor in factories to assemble products. But in recent years, Foxconn has been increasingly worried about how quickly the cost of manufacturing products using a large quantity of human labor is rising—they believe that the manufacturing marketplace is changing quickly. Foxconn chairman Terry Gou said: “If we can’t change, we’ll be left behind. The next three years will be decisive. Our old formula for success will be shaken up.”

Just three years to change—that’s not much time. The Foxconn approach has been to install 40,000 industrial robots in their factories. The company announced that they have the ability to continue installing around 10,000 more robots each year. In 2017 Foxconn indicated that they believe they can achieve 100% of production using robots, so their workers will move from the factory production line to the control and maintenance of the robot workers. The more practical target Foxconn is aiming for is to reduce labor use by at least 80% inside ten years; 60,000 factory workers have already been replaced by robots.

This wave of investment in robots and automation technology is reported to be costing Foxconn $4 billion, which is a large investment, but as the chairman said, they are using automation to protect future revenues. Revenue in 2017 was $158 billion so the investment seems both worthwhile and strategic.

Automation is also an important strategy today in the management of customer experience (CX). At Teleperformance, we have observed a CX marketplace that was once focused on the transition from voice to multichannel contact with customers and is now heavily focused on automation as a tool for managing this complex omnichannel environment.

Our TP Bot tool integrates seamlessly with many chat tools, such as WeChat or Facebook Messenger, and has a suite of management control systems to ensure that the CX team can completely oversee how the bot is automatically interacting with customers. It’s innovation like this that will define CX in the next few years—just as the manufacturing industry will change for brands like Foxconn.

Let me know what you think about robots and automation by leaving a comment here or get in touch directly if you would like more information on TP Bot, and the Teleperformance experience of CX and automation. 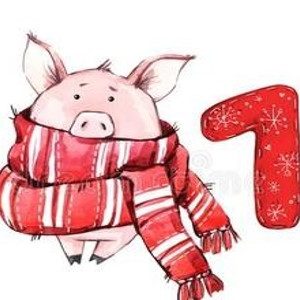 We are fast approaching the Chinese New Year 2019 – from February 5th we will be in the Year of the Pig, but what can we expect from the New Year in China? One thing is certain, fewer people will be shopping, both in-store and online. It’s the most important festival of the year in… 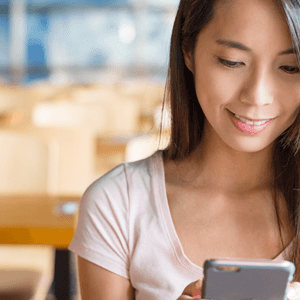 In 2013, Amazon released the Fire tablet, their answer to the Apple iPad. One of the most distinctive features about the Fire range was the “Mayday” button. This button allowed the tablet user to click a single button and immediately start a live video chat with an agent from Amazon. At the time, this unique… 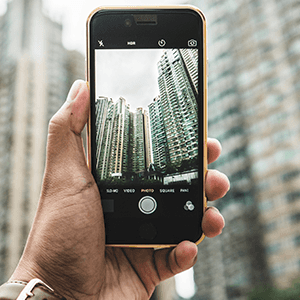 Is Walmart Taking a New Path in China?

Walmart is known across the world for its low prices and its innovative approach to customer service. In the US, they are a major national chain, and constantly seen to be exploring new retail ideas such as apps and self-service payment in stores. However, Walmart is seen quite differently in China. They entered the Chinese…

Is Walmart Taking a New Path in China?